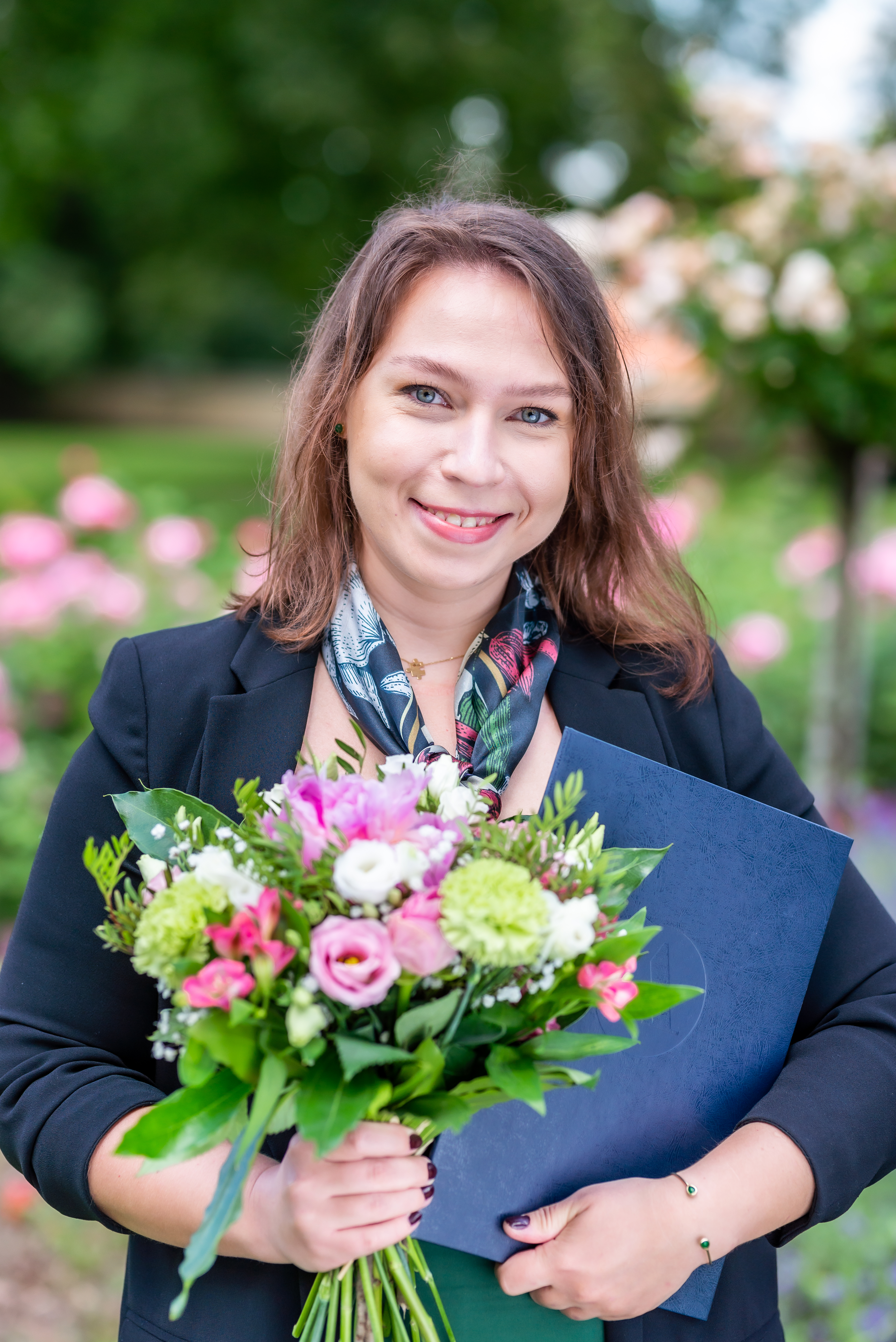 Kinga Mlekodaj (1986) has been involved in catalysis since her master's degree at the Jagiellonian University and at the Academy of Science and Technology in Kraków, where she developed a catalyst based on mixed iron oxides for the production of styrene. During her PhD studies, she focused on catalysts based on microporous crystalline materials, for which she developed a new method for determining the accessibility of catalytic centers. During her stay at the University of Warwick (2012), she studied the synthesis of microporous materials.

In 2015, Dr. Mlekodaj joined the J. Heyrovsky Institute of Physical Chemistry of the Czech Academy of Sciences. Here she managed to describe and control the distribution of aluminum in the lattice and the location of the catalytic centers in the zeolite SSZ-13, a very promising catalyst. Two years ago, she co-created the first artificial system (binuclear centers in zeolites) that cleaves oxygen at room temperature, which so far was possible only by enzymes. She is currently working on the use of these systems for the oxidation of methane to methanol as the basis of methane technology. 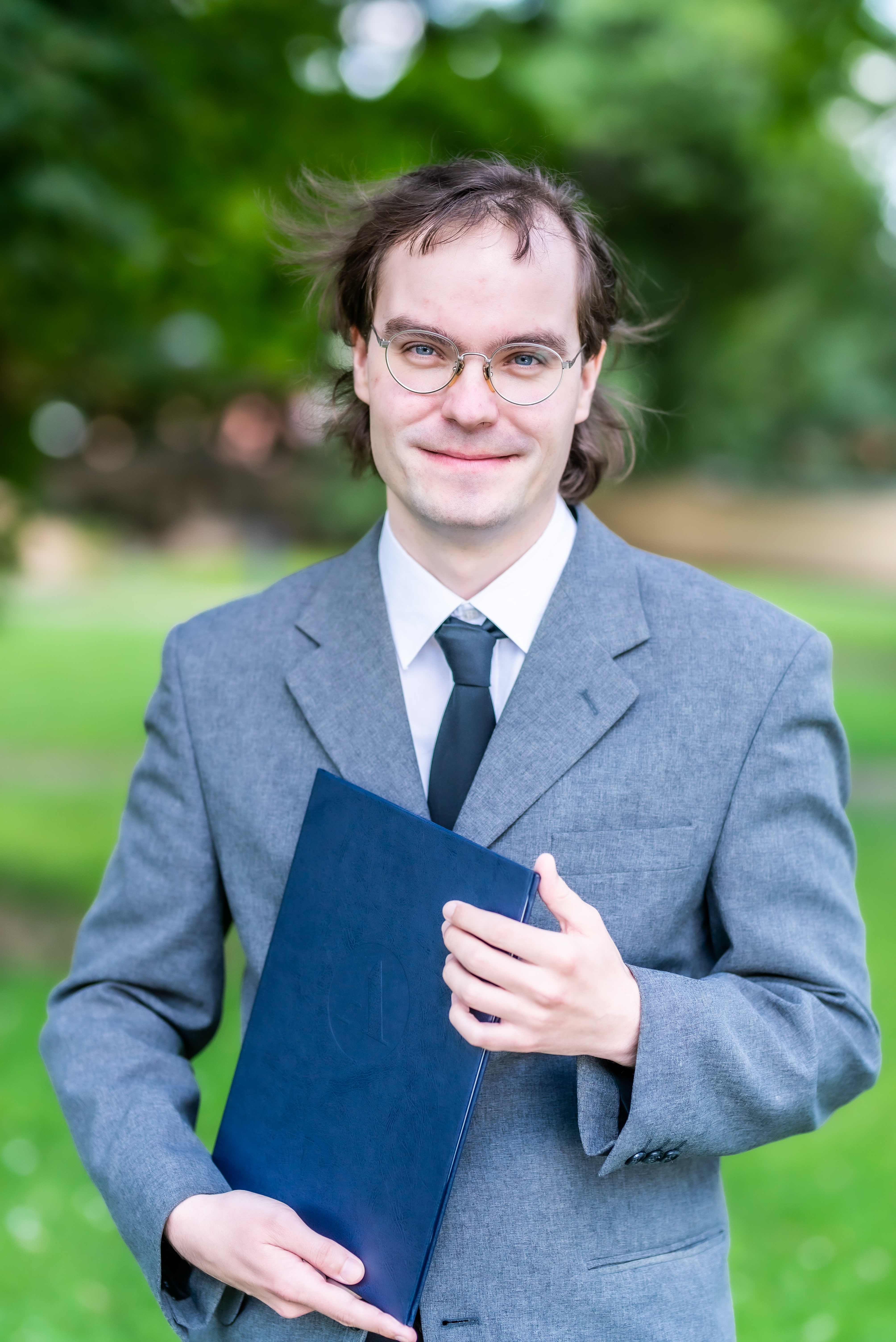 Alan Liška is engaged in research in the rapidly developing field of molecular electrochemistry and catalysis, which, thanks to its interdisciplinarity, falls into inorganic, organic, physical and coordination chemistry and is aimed at analytical and industrial applications. He is the author of the so-called stereoelectrochemistry method, by means of which, based on the interpretation of electrochemical data using "redox probes", otherwise difficult-to-access data on the current shape, conformation and dynamic behavior of various calixarenes in solution are obtained. 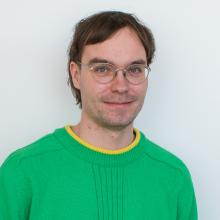