New rechargeable battery design: a cheap, and high-capacity battery that doesn’t catch on fire or explode

Researchers from the Czech Academy of Sciences have patented an invention that might fix the problem with batteries catching on fire. The experimental high-voltage aqueous battery, built as a joint effort of the Institute of Physics and the J. Heyrovsky Institute of Physical Chemistry of the Czech Academy of Sciences, is based on dual-ion electrochemical reactions. The new battery provides a life-cycle of 500 discharge/charge cycles, and its capacity is comparable to that of the commercially available nickel-metal hydride batteries. But unlike them, the aqueous battery is made of extremely cheap materials.

Storing energy from solar or wind power plants has been a great challenge. Although there has been developed a relatively large number of innovative types of batteries, most of them are not suited for high-capacity energy storage due to their high production cost.

The new energy storage technology is based on the principle of an aqueous battery. It uses saline water, zinc and graphite. It delivers a high voltage owing to a special chaotropic salt, whose influence on the properties of aqueous solutions was first studied by the German Prague-based chemist Franz Hoffmeister over 130 years ago. A research team led by Jiří Červenka has been inspired by Hoffmeister’s findings, and developed a new type of battery that might find application in areas such as stationary battery systems. 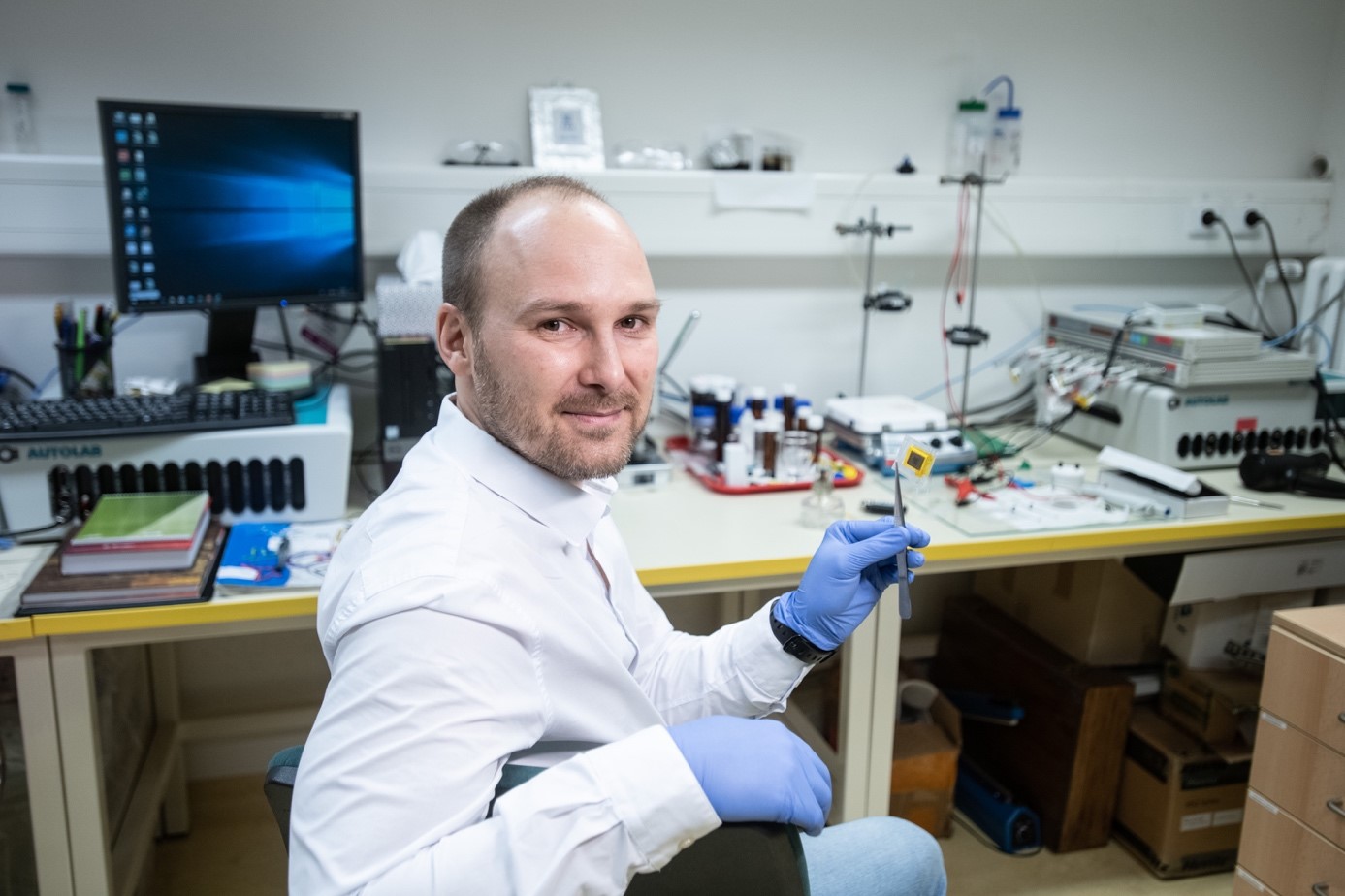 Jiří Červenka, Institute of Physics of the Czech Academy of Sciences

"Aqueous batteries have already been introduced earlier but their widespread was prevented by a relatively low capacity and voltage. Our research team has overcome this problem by adding a high amount of chaotropic salt of zinc perchlorate in a water solution“, explains Jiří Červenka from the Institute of Physics of the Czech Academy of Sciences. “The achieved voltage range of the electrolyte is comparable to that of organic electrolytes used in commercial lithium batteries. An indisputable advantage of our electrolyte is also its high ionic conductivity, which, unlike organic electrolytes, shows no significant decrease at low temperatures.”

No more explosions or self-ignition

There is no risk of ignition or explosion of the aqueous battery because it uses a non-flammable aqueous electrolyte. This is the biggest difference compared to Li-ion batteries which are prevailing on the market now. “The Li-ion batteries use organic electrolytes that are very flammable and contain lithium that can spontaneously ignite in air. Our battery entails no such risk”, emphasises Jiří Červenka. 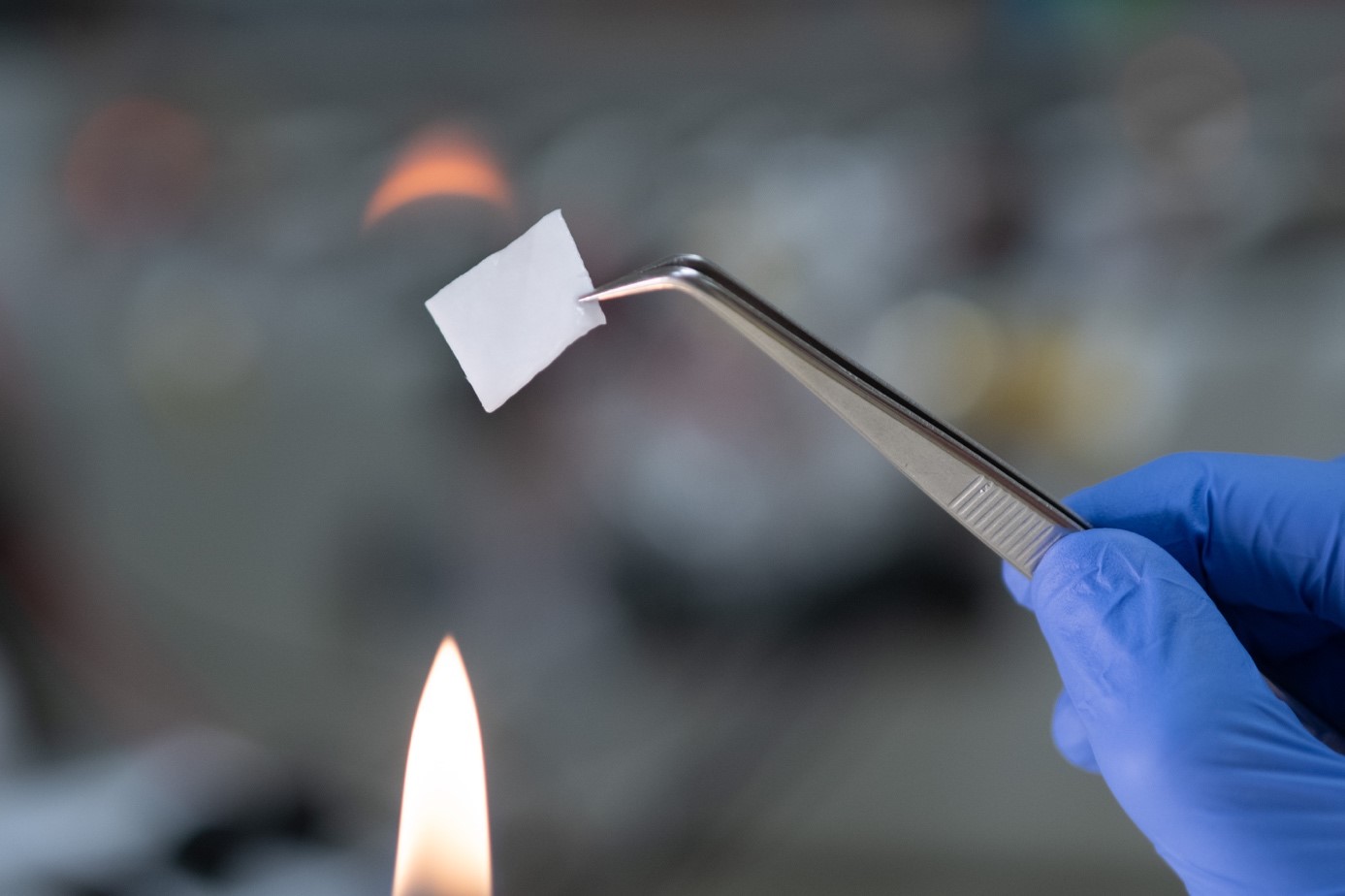 The researchers have patented this innovative technology with the Luxembourg and European Patent Offices. The results of their research have also been published by prestigious science journals, such as most recently by the Journal of Materials Chemistry A earlier this week. Now the researchers are looking for cooperation with industrial partners that would be keen to further develop the technology towards a product.

“This system is extremely interesting not only for future applications but also for basic research. As we’ve demonstrated, a very important role here is played by for instance the internal structure of the electrode material. Interestingly, a perfect material structure doesn’t necessarily lead to the best results in our battery system. This is another advantage of this application“, says Otakar Frank from the J. Heyrovsky Institute of Physical Chemistry of the Czech Academy of Sciences. 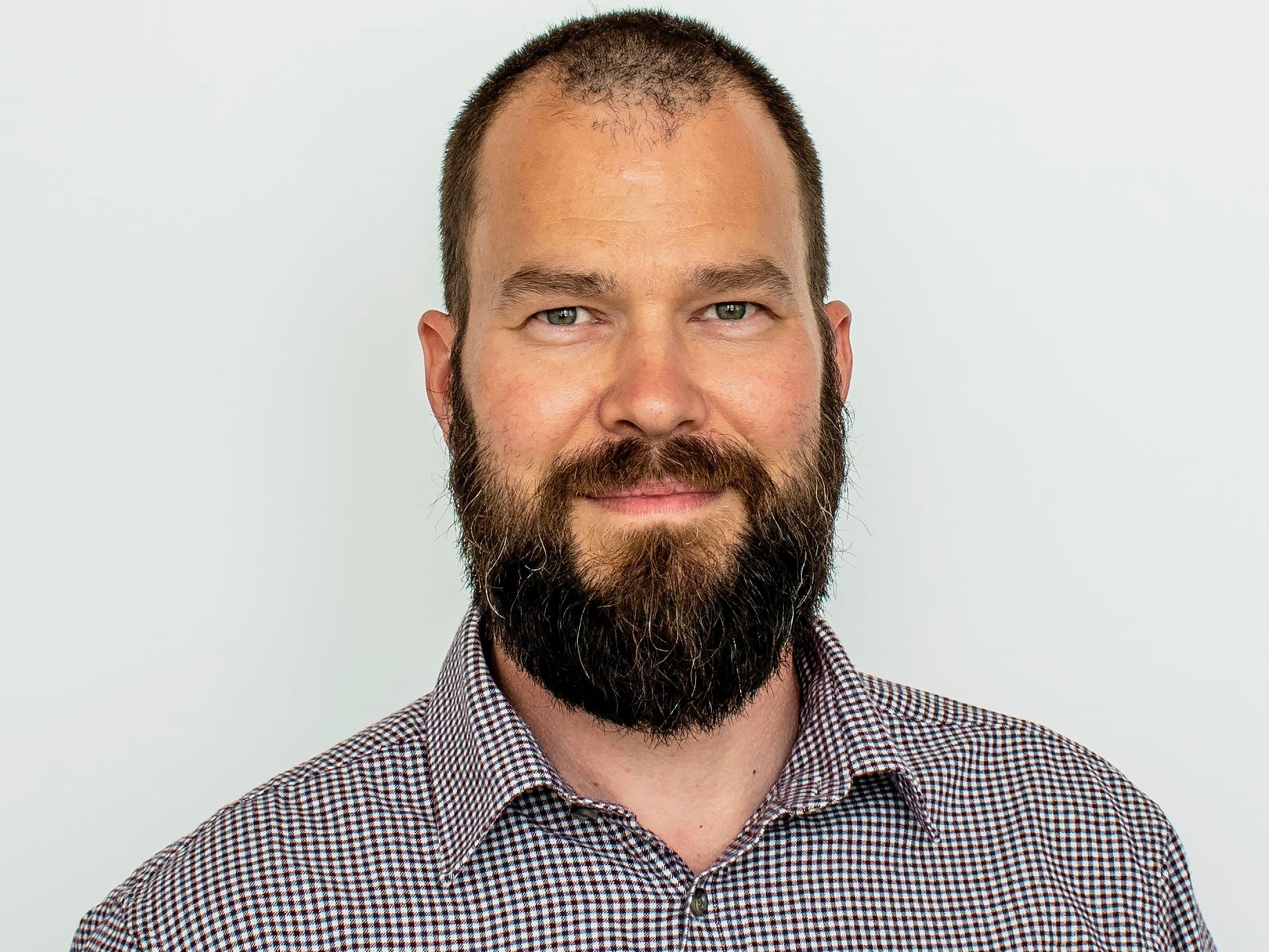 The battery’s working principle is based on the transport of two different ions, a divalent zinc cation and a monovalent perchlorate anion. The advantage of the divalent zinc ion compared to the monovalent lithium ion is that zinc can transport two electrons per atom during the charging and discharging process, which can provide theoretically a higher capacity for a given volume than lithium.

Capacity that can be increased

The as-yet performed tests have shown that the experimental aqueous battery achieves a capacity of around 45 mAh/g and an output voltage of 2 V, with a life-cycle of 500 discharging and charging cycles without considerably decreasing its performance. The resulting capacity is comparable to the commercially available nickel-metal hydride batteries.

“I think that further optimization can still lead to a substantial increase of the battery’s capacity“, points out Jiří Červenka. “Our focus will now be primarily on high-capacity ion batteries that, in principle, can have a higher capacity than lithium batteries. Recently, we have built a similar aluminium-based aqueous battery which seems very promising too”, says the physicist.