The extraordinary phenomenon of superfluidity first found in liquid helium below 2.17 K has confounded theoreticians ever since its discovery in 1938 by Kapitza in Moscow and Allen and Miesener in Cambridge (UK). Today molecular beams of helium clusters ranging in size from a few atoms up to nanodroplets with as many as 1010 – 1012 atoms formed in free jet expansions provide new opportunities to explore and utilize superfluidity at the microscopic level. The sharp phonon wings found in the spectra of embedded chromophores confirmed that the droplets, which are cooled evaporatively in vacuum to 0.37 K, are indeed superfluid. Then the free rotations seen previously in highly resolved infra-red chromophore spectra, not found previously in any liquid, could also be attributed to superfluidity (1). More recent spectroscopic studies indicate that even chromophores with only about 8 attached He atoms exhibit related superfluid effects (2). Another surprising manifestation of superfluidity is the observation that electronically excited Ag atoms are ejected from droplets without friction as long as their velocities are less than the limit predicted by Landau in 1947(3). Quantum vortices, another hallmark of superfluidity, have been indirectly identified inside huge droplets(4), where they organize metal atoms into long metal nanowires. These and other experiments make superfluid helium nanodroplets by far the coldest and gentlest of all cryomatices with remarkable properties.
Present day experiments are directed at extending the spectroscopies to large organic and biomolecules, to exploring the unique structures of cryo-organised clusters and their chemical reactions. The demonstration of laser alignment(5) in the cold droplets and femto-second pulse-probe experiments open up new avenues for dynamical studies. Also the first successful electron diffraction experiments(6) and X-ray diffraction experiments carried out at SLAC on individual pure and doped droplets (7) point the way towards many new exciting areas of research in physics, chemical physics and chemistry.


Some photos from lecture... 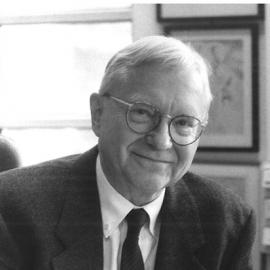 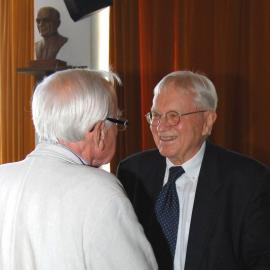 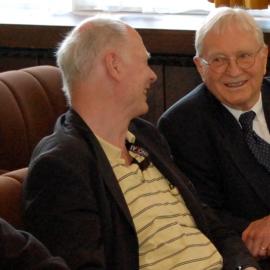 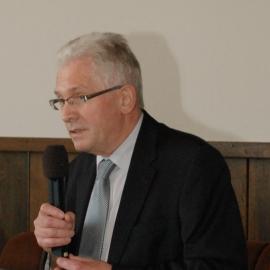 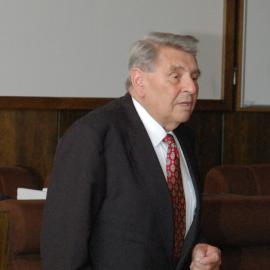 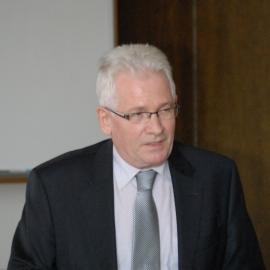 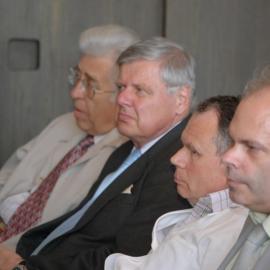 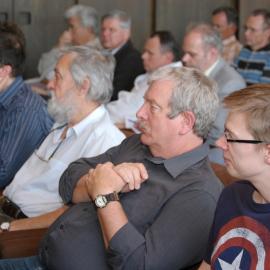 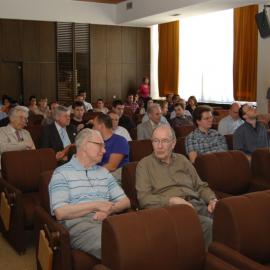 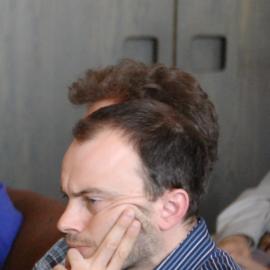 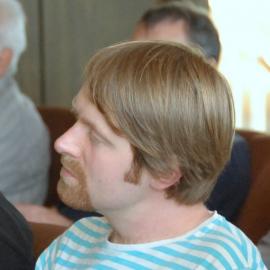 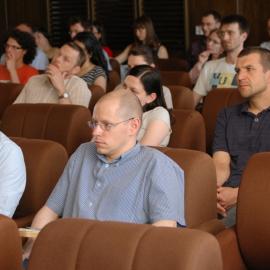 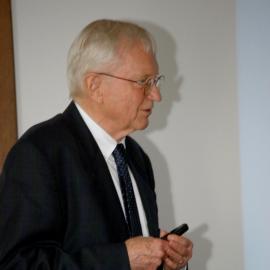 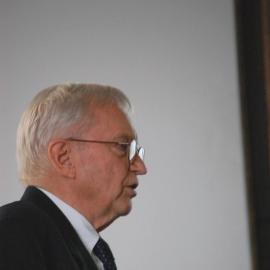 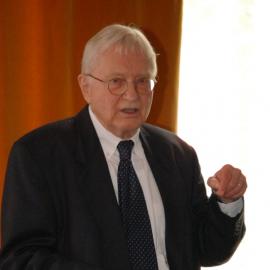