ICRI (International Conference on Research Infrastructures) is a global conference with discussions on RI policy, benefits and impacts. It is organised every second year always alternating between a European and a non-European host country. 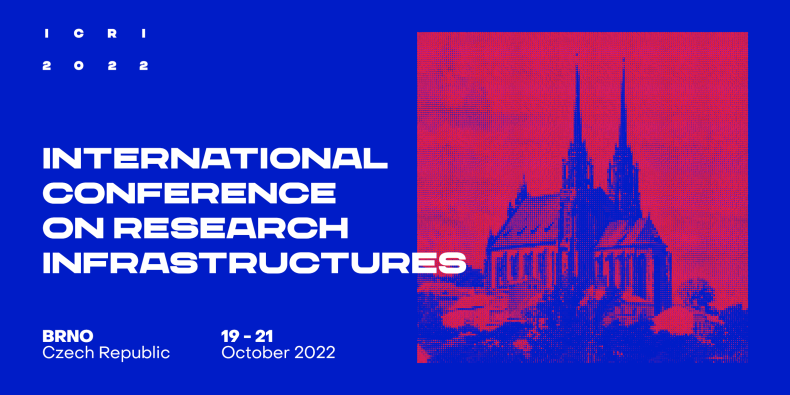 The sixth edition of ICRI took place in Brno on October 19th-21st 2022, as part of the Czech Presidency of the European Council, and brought together policymakers and research infrastructure (RI) representatives from all over the world to discuss the most challenging topics in RI. ICRI2022 concentrated on evolving topics in the field of research infrastructure policy-making. In particular, the conference focused on Societal and economic benefits and impacts, and social responsibility of research infrastructures (RIs) from the global to regional dimension; on International cooperation and the role of RIs; and on Developing an integrated RI ecosystem as a policy concept.

The conference was held in a hybrid format, with about 450 scientists present, but over 600 participants connected online and had a rich supporting programme with more than 40 side and satellite events, the aim of which was to bring science closer to the public and to make scientific topics accessible to those interested in a popular way. One of the events of this broader programme was the inauguration of the new CELSPAC Biobank at the Masaryk university or a tour through the ELI Beamlines research infrastructure in Dolní Břežany.

Dr Hrušák, who has already participated in previous ICRI conferences and acted as a panellist in the ICRI2021 in Canada, which was held due to the covid pandemic online, was the chair of the Program Committee of ICRI2022. He chaired a session on the social and economic benefits of RI on the second day of the conference. This panel featured government and university representatives from Belgium, Italy, Australia and South Africa, and in the ensuing debate, they collectively discussed the challenge of the long-term sustainability of RI. This session explored how policymakers and other decision-making bodies that contribute to research infrastructure investments make decisions, what mechanisms they use to guide their choices, and how public policy and strategy considerations, quality assurance and learning are built into their process. The main message from the panel was the finding that RIs are highly strategic investments with broad societal and regional impact and that there is a need for consensus among all the main actors and that a prerequisite is a long-term commitment to funding and other means of support.

The conference was closed by the presentation of the Brno declaration, which is inviting policymakers and funding agencies to support the formation of a global research infrastructure ecosystem. 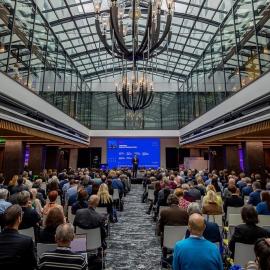 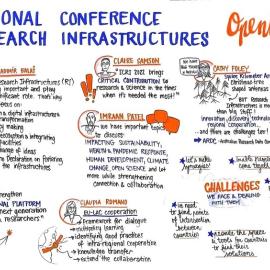 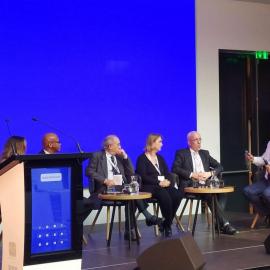