Nanoimaging technique with high time and spatial resolution:
Mechanisms of translocation through the nuclear pore complex

Abstract:
In eukaryotic cells, all traffic between the nucleus and the cytoplasm is regulated by the nuclear pore complex. Much is known about the structure of the nuclear pore complex. However, the mechanism that allows very large particles to pass through the pore is still debated. In this talk I will discuss current models proposed for the opening and closing of the pore. I will present recent experimental evidence from my lab which poses strong constraints about possible mechanisms. I will describe a nanoimaging technique that has a very high time and spatial resolution. Using this technique we can observe the translocation of particles in great detail and reveal possible mechanisms of action of the nuclear pore complex.


Enrico Gratton received his doctorate in physics in 1969 from the University of Rome. In 1986, while a Professor at the University of Illinois at Urbana-Champaign, Dr. Gratton was awarded a grant from the National Institutes of Health to establish the first national facility dedicated to fluorescence spectroscopy: the Laboratory for Fluorescence Dynamics (LFD). The LFD is a state-of-the-art fluorescence laboratory for use by local, national, and international scientists. It is committed to service in a user-oriented facility, as well as to research and development of fluorescence instrumentation and theory. The LFD has reached international recognition for the development of instrumentation for time-resolved fluorescence spectroscopy using frequency domain methods. In 2006 the entire LFD laboratory moved to its current location at the new Natural Sciences II building at the University of California, Irvine. Dr. Gratton remains Principal Investigator of the LFD and holds joint appointments as Professor in the UCI departments of Biomedical Engineering and Physics, and also in the College of Medicine. Dr. Gratton collaborates with other UCI researchers in the areas of engineering, medicine, physical science, information and computer science, biological science, and UCI's Beckman Laser Institute (BLI).

In the areas of biology and biophysics, Dr. Gratton utilizes his knowledge of the latest techniques in fluorescence spectroscopy and microscopy to image live cells. As head of the Laboratory for Fluorescence Dynamics, a National Center for Research Resources supported by the National Institutes of Health, he and the scientists in his lab use fluorescence to study cellular processes including protein aggregation, membrane interactions, and migration of cells, to track moving particles, and to analyze collagen formation and deformation. The research leads to a better understanding of cell function, with potential application to diagnosing and identifying treatment for many human diseases, including Huntington's disease, kidney disorders, and cancers. Their findings also lead to the development of new fluorescence instrumentation and to the continued advancement of his center's data analysis software, Globals for Spectroscopy and Globals for Imaging. Proceeds from the software are used to fund research-related conferences and workshops, reflecting the longstanding commitment of Dr. Gratton and his lab to disseminating the latest advances in biomedical research to the greater scientific community. 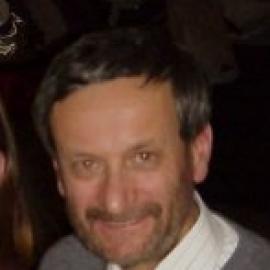 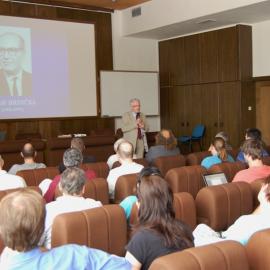 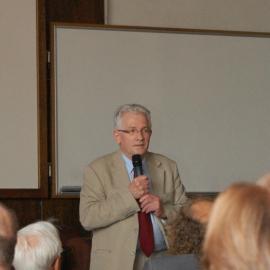 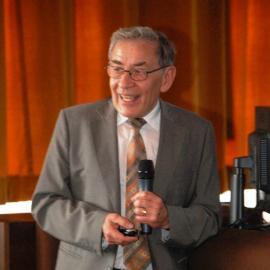 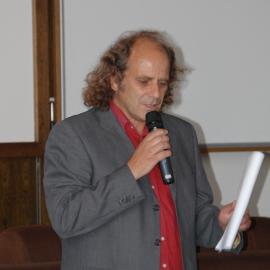 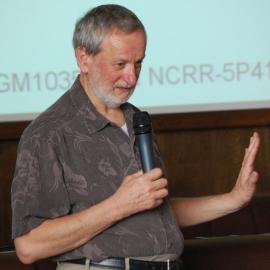 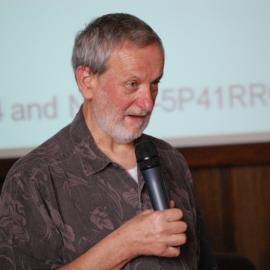 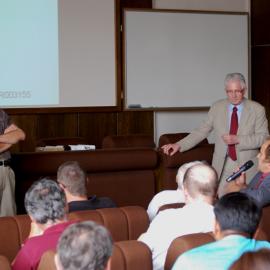 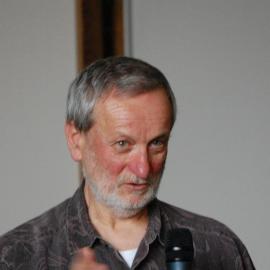 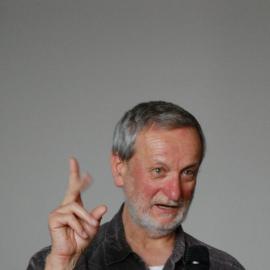