Our groups study fundamental reaction mechanisms which cause synergy in the concomitant chemo-radiation therapy of cancer. We focus on the physico-chemical stage of the interaction between ionizing radiation and living tissue. In that stage, several theories explain the synergy on the basis of interaction of secondary low-energy electrons with DNA modified by chemotherapy agents. In the proposed project, we will study DNA modified by molecules selectively sensitive to these electrons to validate individual theories. The results may be used to improve existing or further develop novel cancer radiation therapies. Uniqueness of the project is in complementarity of used experimental techniques. The studies will be performed on all levels of complexity from isolated molecules and small molecular aggregates studied in Prague, through DNA segments on DNA origami templates studied in Potsdam, to combined experiments on DNA segments and plasmid DNA in solution performed on high energy radiation infrastructures available in Prague. 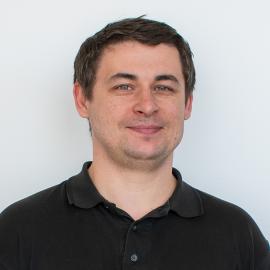