The project is focused on "clasic" synthesis and electrosynthesis of novel electrochemically active calix[4]arenes as potential specific ligands and receptors for electroanalysis. In contrast to generally used calixarenes, electrochemically reducible sulfoxo- and sulfone bridging groups will be introduced in the molecule instead of the methylene bridges. Besides that the attention will be paid on the lower rim of the skeleton where pendant arms serving as chelating ligands around a newly formed external cavity, will be introduced. This type of molecules involve multiple redox centers, mutual interactions of which offer them specific properties. The project represents a fundamental synthetic and electrochemical research aimed on analytical applications. As important achievements the following results are expected: understanding of the relationship between the structure of new molecules and their redox properties, abilities to form complexes and/or sef-assembled monolayers (SAMs), elucidation of the host-guest interactions etc. 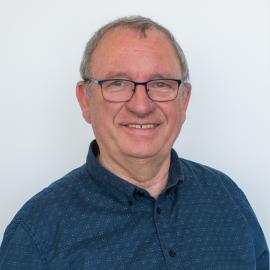