The project aims at the development of novel aluminum-free ternary catalytic system for coordination polymerization or oligomerization of olefins. The proposed system consists of a transition metal complex, a silane containing at least one Si-H bond, and the borane-based Lewis acid B(C6F5)3. This catalytic system shall enable replacement of commonly used alkylaluminum activators/co-catalysts with the hydrosilane, which will result in a number of benefits: lower price, higher stability of the system, and lower amount of residues in the resulting polymer. We will investigate the relationship between the structure of particular components and the overall activity in order to optimize the studied system for ethylene polymerization. The structure of the anticipated active species will be studied using combined experimental and theoretical (DFT) methods. The developed ternary-system approach will be subsequently extended towards other catalytically relevant systems for olefin polymerization (nickel diimine complexes) as well as to novel catalytic processes (C-F bond hydrodefluorination). 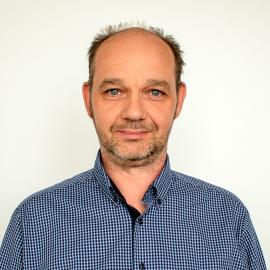